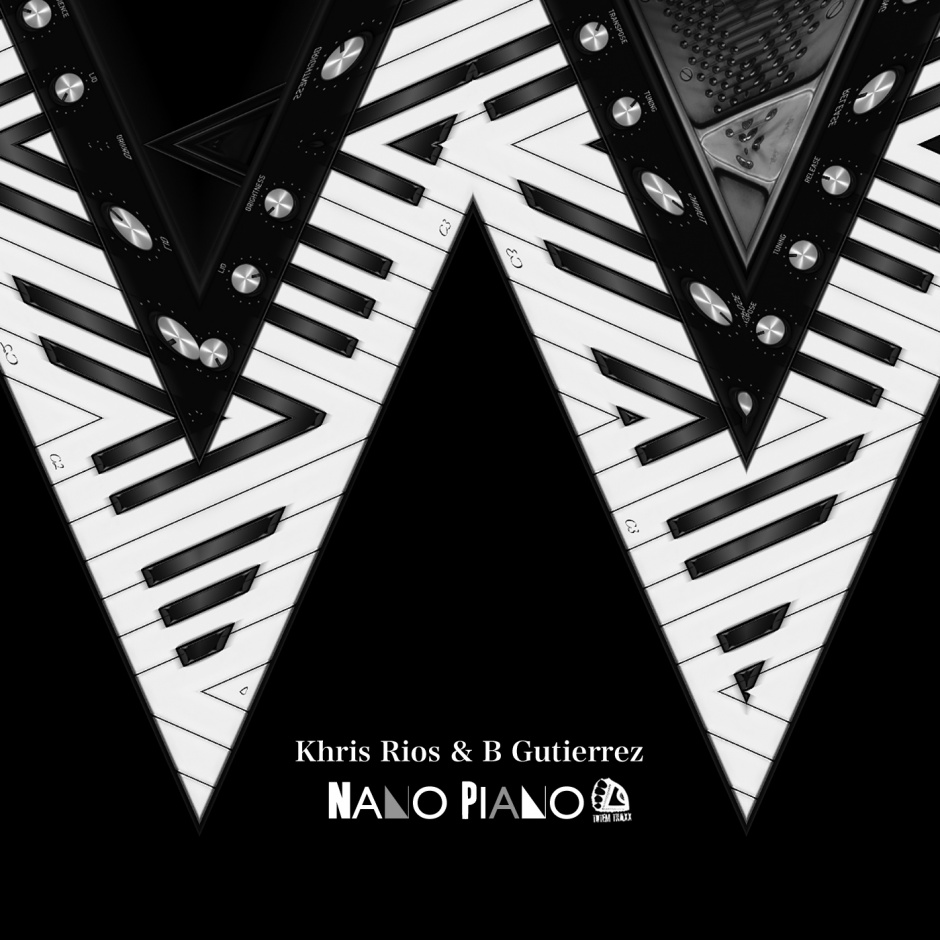 Next stop on Totem Traxx’s music is an awesome 5 track Remix EP by Khris Rios in collaboration with his friend B. Gutierrez. You will not stop dancing. A classic piano made with the heart that will make you climb to the top. Feeling, passion and groove.Included remix tracks by label head DO SHOCK BOOZE with his friends called DJ Face Off,PHAN PERSIE and FIGU DS.

The philosophy about TOTEM and the people that believe in it, defends the idea of people being connected to the music, flora and fauna in a supernatural way.

At the same time, we loot for refuge in nature, flora, fauna and paranormal (our music and parties) and we receive a special energy from them,which is kinda like a bless we hope from super nature worship.

Christian del R?o, best known under the alias Khris Rios, is the main founder of the record label BLUM RECORDSINGS. He was born in Pontevedra (Galicia) on the 26th December in 1982 but moved when he was aged three to Elgoibar (Basque Country) his place of residence nowadays. At an early age the music attracted his attention, paying special interest on electronic music until the age of 17, time when he got his first opportunity to play music in front of an audience in a pub from his town, Malape. From then on, he became the resident dj of the pub which allowed him to improve his skills and also incorporate new musical styles coming from progressive and trance of the beginning of 2000 to the latest techno-house and minimal-techno-. He has played in the best clubs and discos from the north of the country.
In 2009, considering his succesfull performances he decides to create his own record label, BLUM RECORDS in collaboration with the also known DJ David Mk. Both Khris Rios and David Mk will create what nowadays is known as the first Electronic Music Association from the area. The label BLUM RECORDS has its distribution on the net and it is available since 2009 in one of the global best known digital music shops as BEATPORT.COM. Apart from Beatport it can also be found in Itunes, Junodownload, Trakitdown, Spotify and so on.
Actually, apart from DJing as a resident in one of the best known national night clubs as it is TXITXARRO (A club with more tan 38 years of history) and where many national and international artists have been playing and still play nowadays such as Richie Hawtin, Luciano, Gaiser, Marco Carola, Armin Van Vuuren, Gel Abril, Hearthrob, Squire (Jaime Argensuari), Supernova, Oscar Aguilera, Ramon Tapia, Loco Dice, Yoris Voorn , Fabrizio Maurizi…,Khris Rios produces his own music addressed for an increasingly wide public and runs the record label BLUM RECORDSINGS.